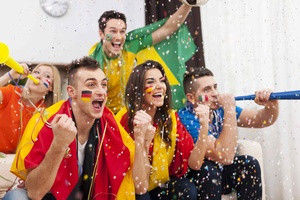 Bright red numbers on the clock rhythmically count down. Time seems to slow. Your heat races. Players scramble across the court. The point guard steps behind the three-point line. He raises the ball, aims and shoots.

The roar of the buzzer echoes across the room. Fans hold their breath as the ball sails through the air. It hits the backboard, sending it into a nerve-wracking loop circling around the rim.

It seems to pause right before falling through the net.

The hometown fans jumps to their feet. Waves of celebration sweep across the crowd. Chants break out. Everything else seems to slip to the background.

Attending a live sporting event is a magical experience. The air feels alive. It must be from all the adrenaline at the venue. Maybe it’s the faint smell of popcorn mixed with cracker jacks.

Whatever the reason, the ambiance of athletics has been enticing sports fans for centuries. While they have evolved since the first Greek Olympics, the urge to support your team to victory is still the same.

So to all our sports fanatics out there, San Diego offers the best venue to cheer on the home team. No matter your sport preference, we have a team for you to rally behind. 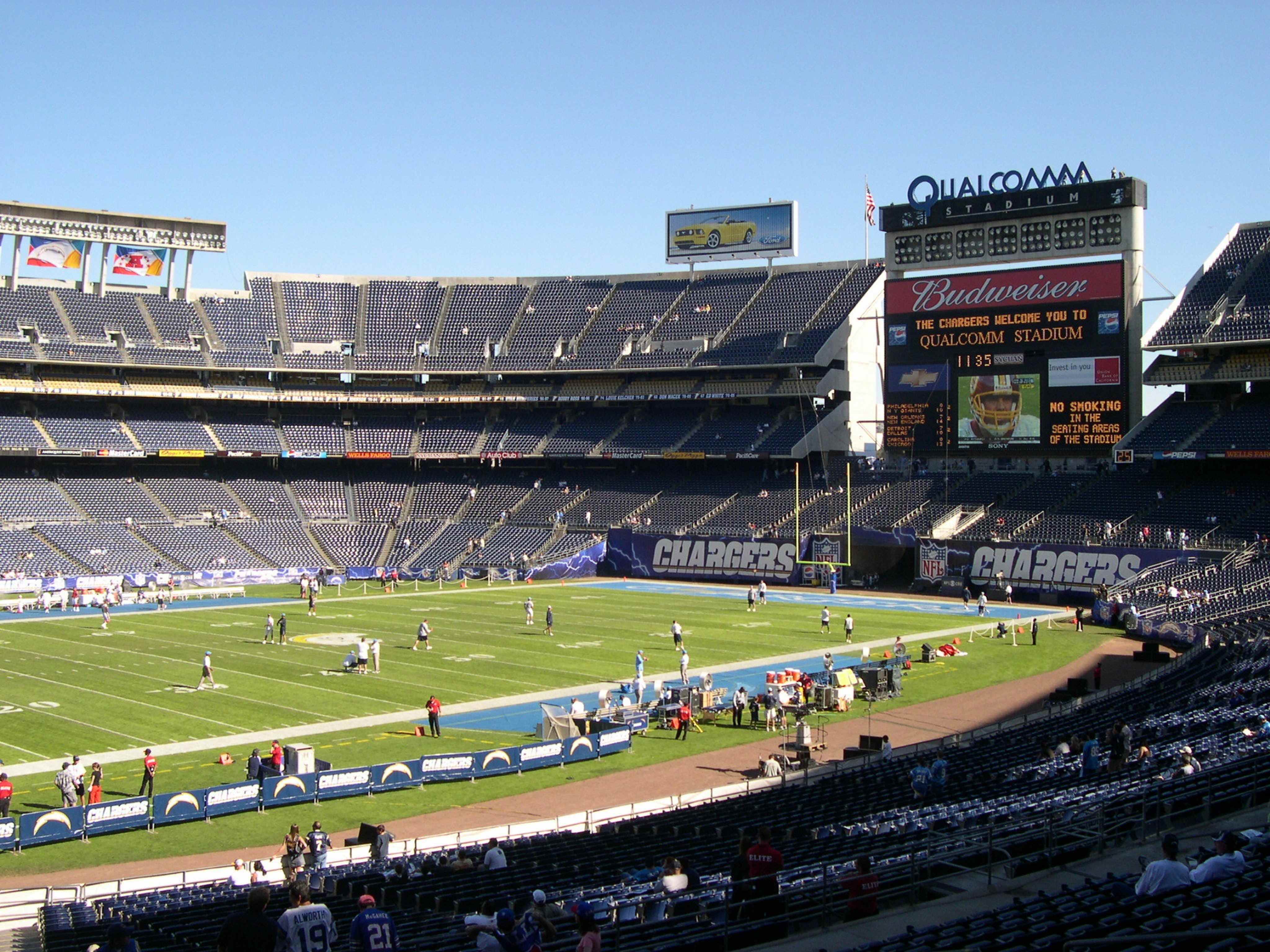 Wear that powder blue with pride! The San Diego Chargers tear up the competition at Qualcomm Stadium every September through December. Preseason games start in early August, with tickets dipping well below regular season prices.

Transportation Tip: Take the ferry from Coronado to the Convention Center. From there, take the Green Line trolley from Gaslamp Quarter Station to Qualcomm Stadium Station. 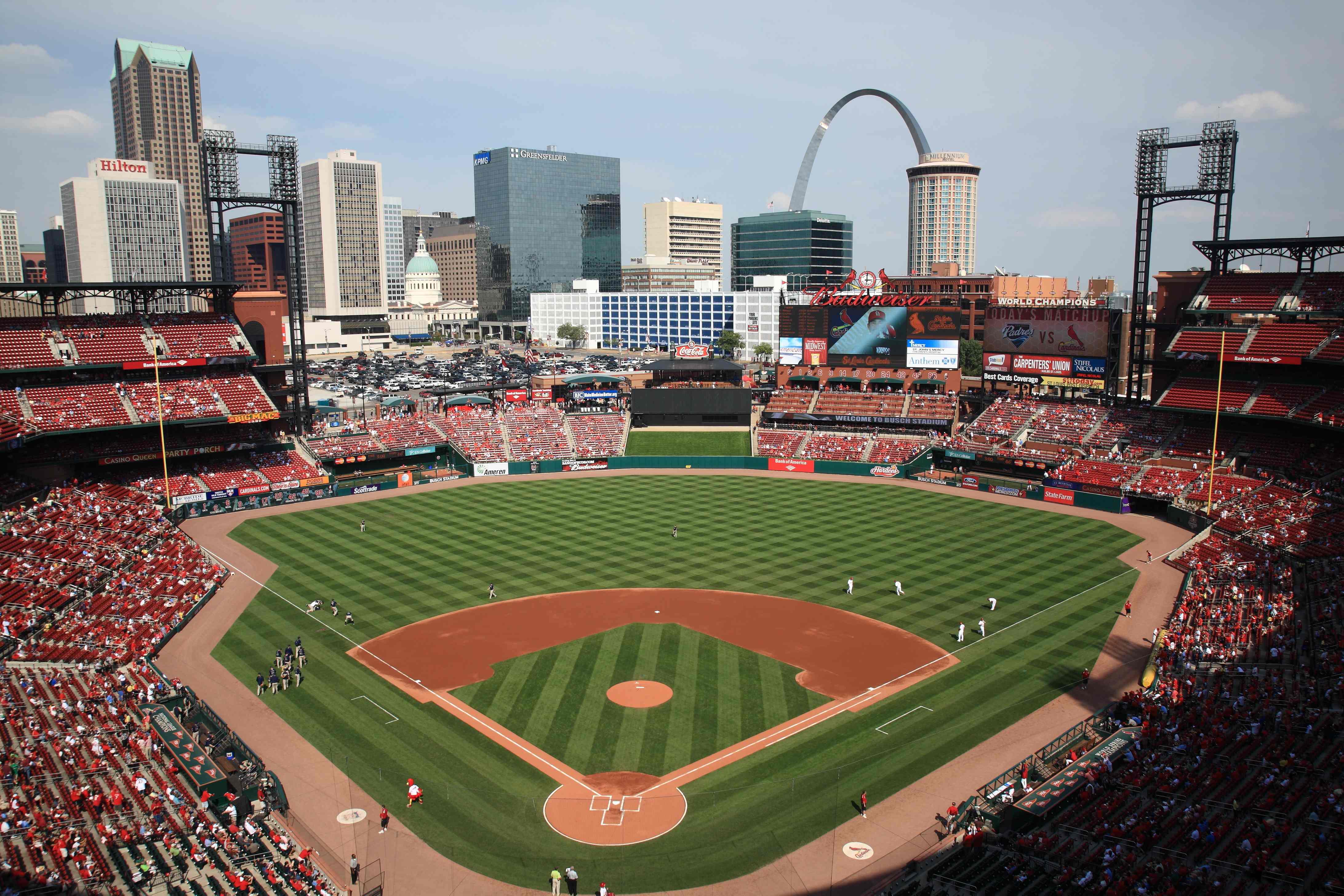 From peanuts and cracker jacks to the familiar tune of “Take me out to the Ball Game,” baseball is the classic American pastime.

Celebrate it with our own San Diego Padres. They provide good old-fashioned fun at Petco Park from March to October.

Transportation Tip: Take the ferry from Coronado to the Convention Center. From there you can walk to Petco Park. 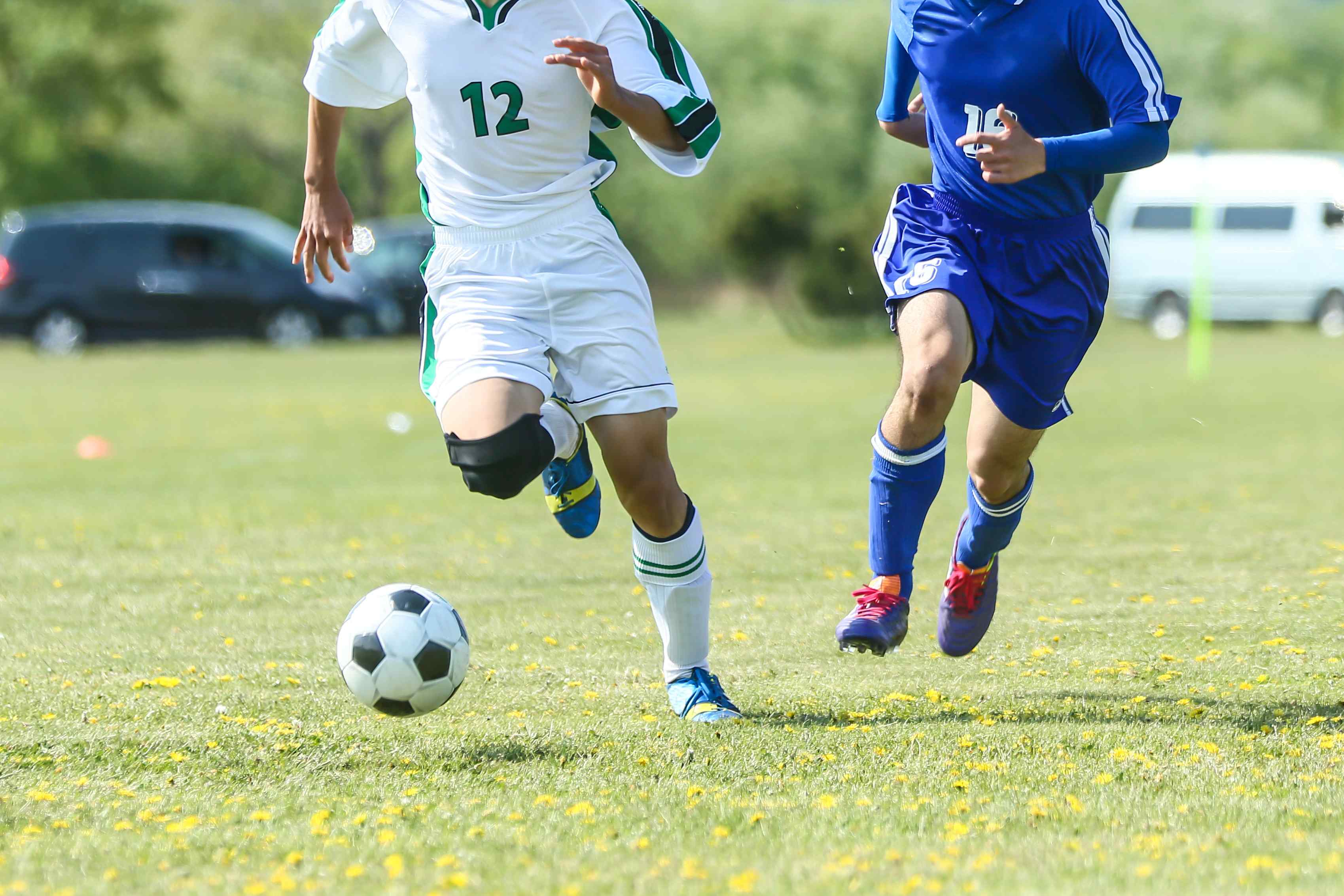 Goal! The world’s most popular sport found a home in our beloved city with the San Diego Flash. As a part of the National Premier Soccer League, they play every April through July at various locations throughout the city. 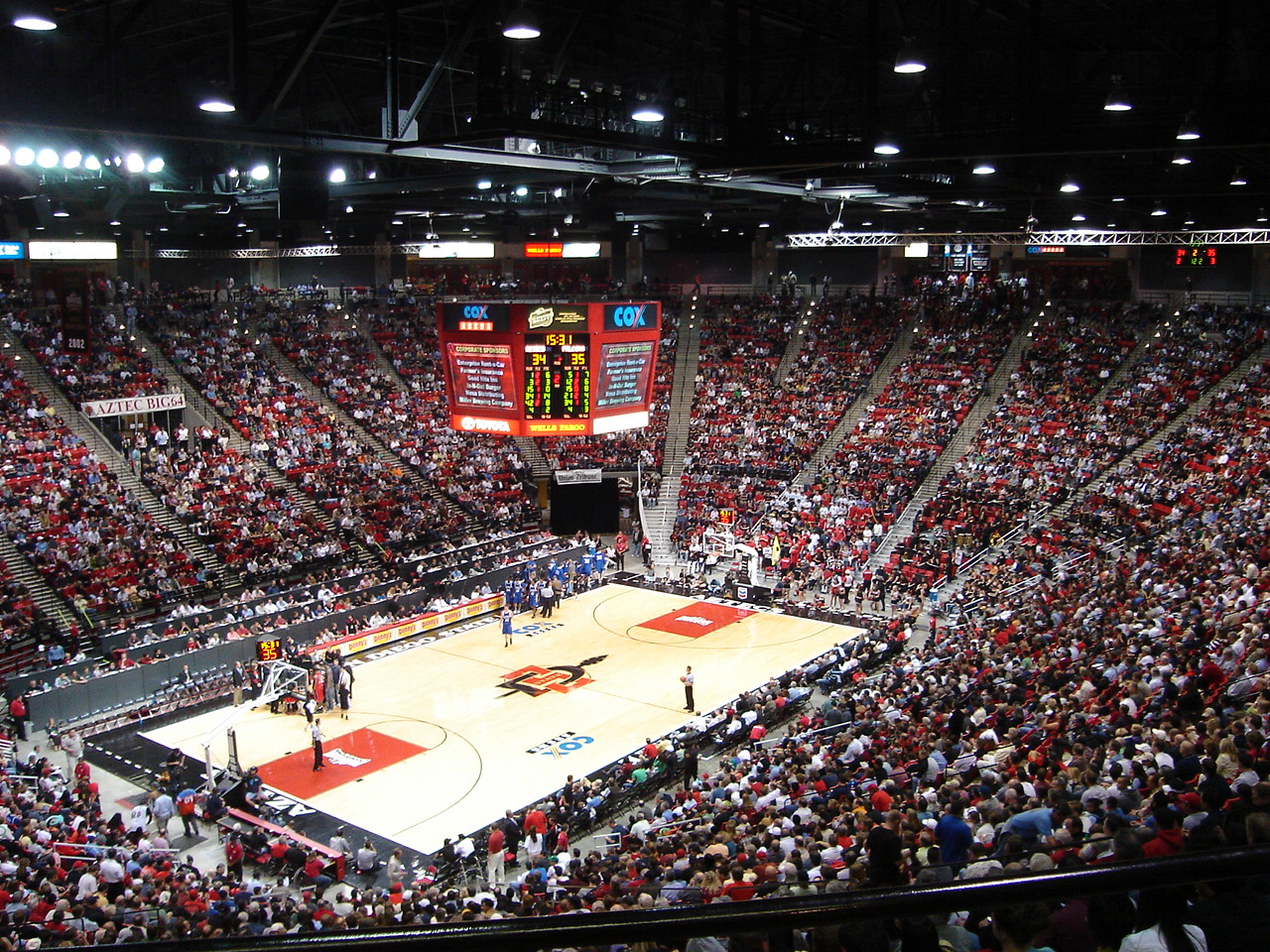 Itching to cheer on a team as they battle it out on the court? Missing the sound of a buzzer? Then our San Diego State Aztec basketball teams have exactly what you are looking for. It might not be the NBA, but the competition is fierce as our women and men take to the court. In fact, our men’s basketball team is a top contender as well as nationally known.

Transportation Tip: Take the ferry from Coronado to the Convention Center. From there, take the Green Line trolley from Gaslamp Quarter Station to SDSU Transit Center. 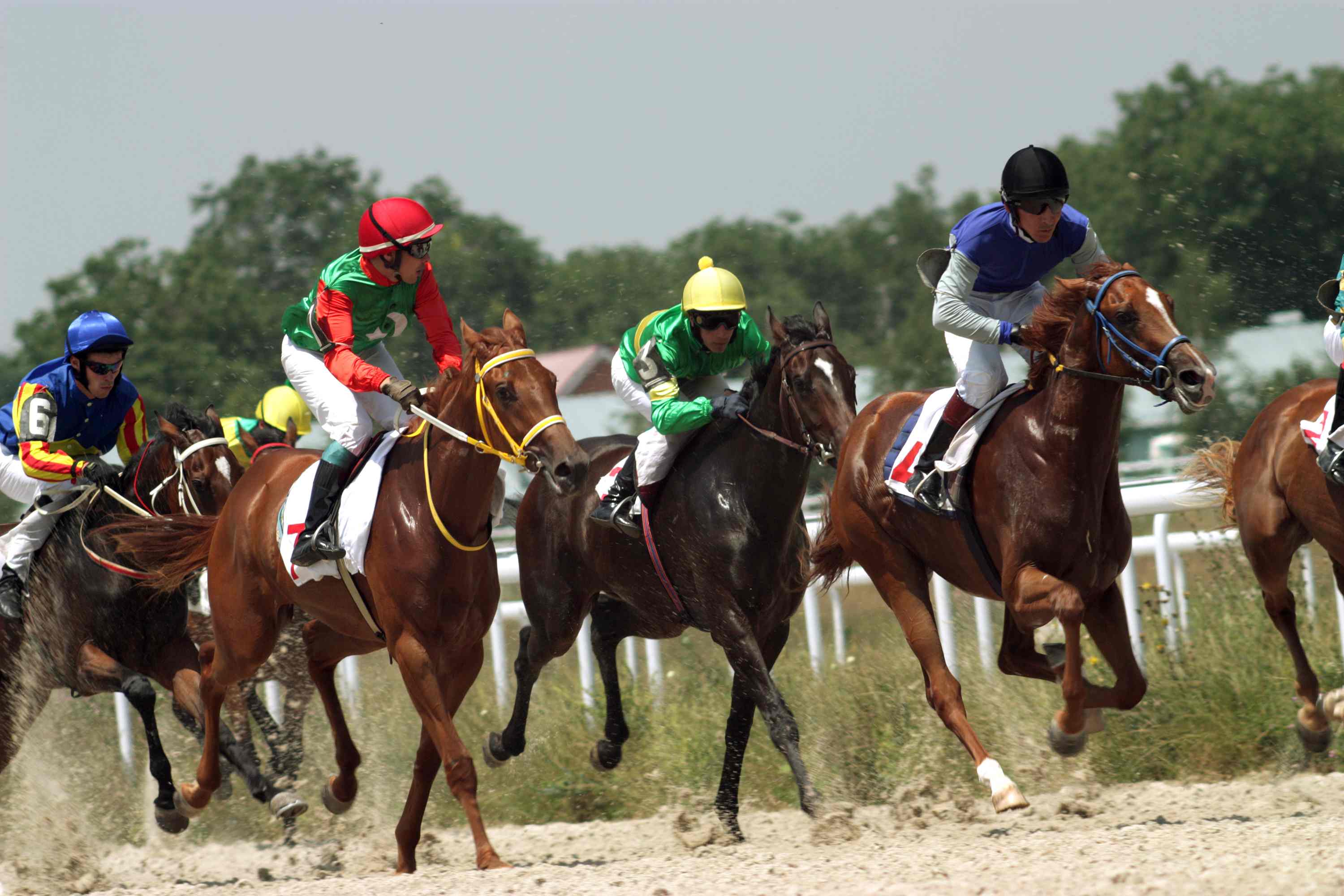 Get your bets in early as the races go by fast! The Del Mar Races have become a local favorite. Opening Day brings out a sea of derby hats, suspenders and bowler caps.

The season runs in two series at the Del Mar Racetrack. The summer season starts mid-July and runs through early September. The fall season starts in late October and wraps up late in November.

Transportation Tip: Take the ferry from Coronado to the USS Midway Museum. Walk to the Santa Fe Depot. Take the Amtrak train to the Solana Beach station. From there, take the free double decker buses to the racetrack. 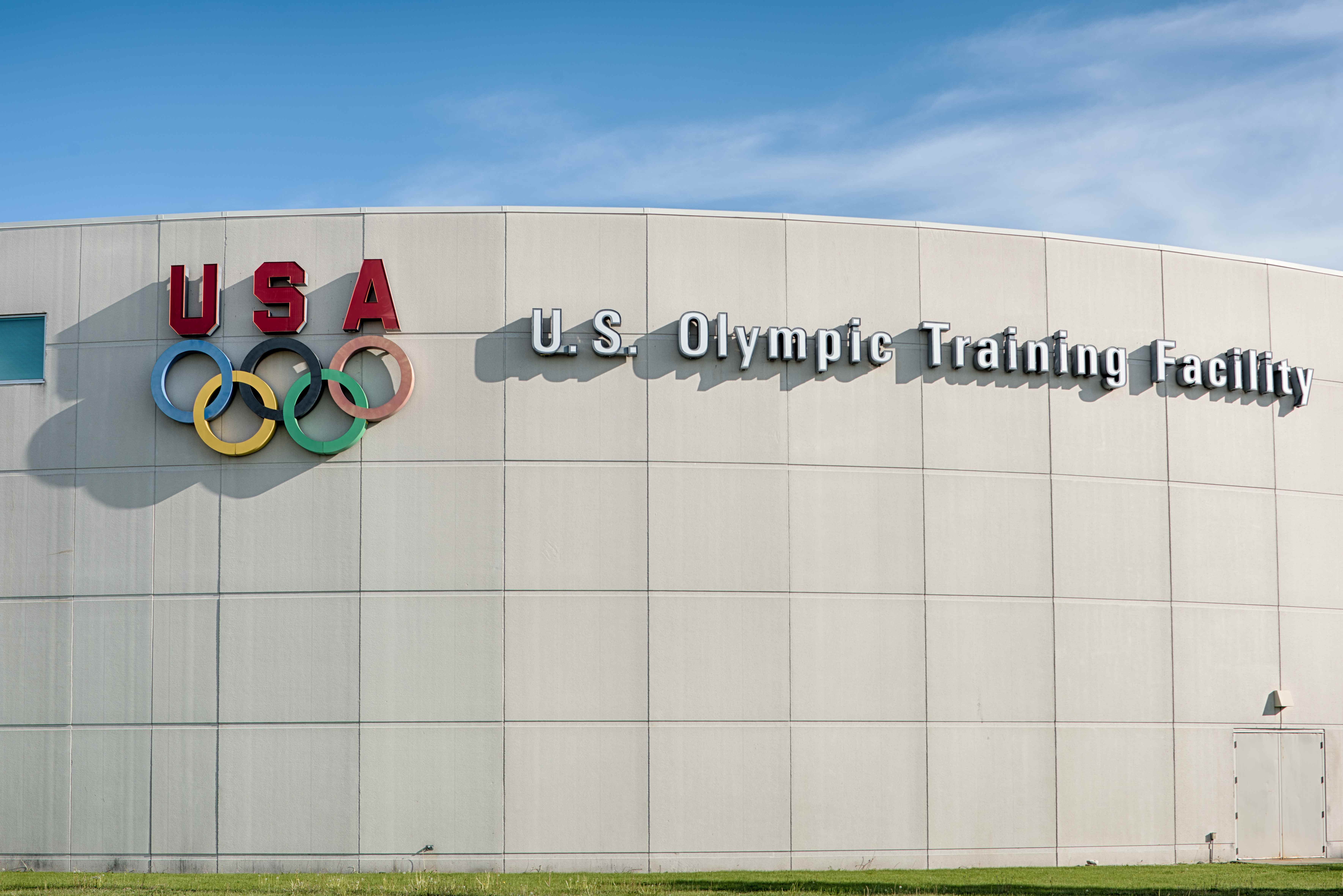 See our future and current Olympic athletes in action. For some of us, this is the closest we’ll ever get to the gold medal. The Chula Vista Olympic Training Center sits on a 155-acre complex. It has facilities for various sports including archery, beach volleyball, BMX, kayaking, cycling, rugby and more. 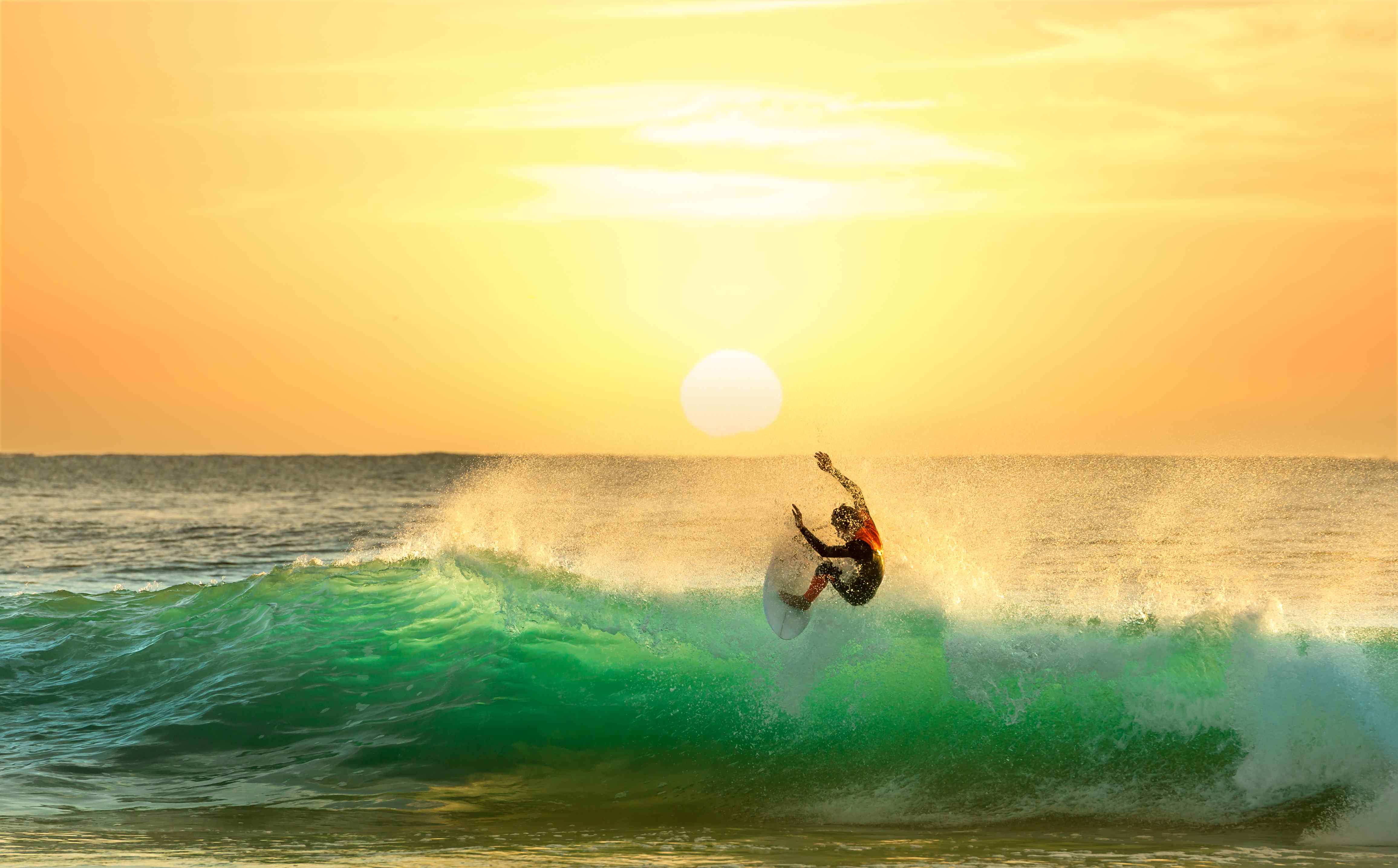 You can’t be this close to the water and not check out the epic water sports in action. The Revolt Summer Surf Series brings the best of the best in surfing and stand-up paddle boarding to the waves.

The series runs on various weekends from June through October throughout the San Diego region.

For all you sports fanatics, there is nowhere better to call home than the Coronado Inn. Each of our rooms comes with a TV and free WiFi to catch up on your sports news in between outings. We even have several grills to kick-start your own tailgating event.

Looking to jump in on the action? Coronado offers multiple action sports you can try out on your visit. From surfing to jet skiing to kayaking and more, the Coronado Inn is within walking distance to it all.