How to Enjoy Comic Con 2015 Without Badges 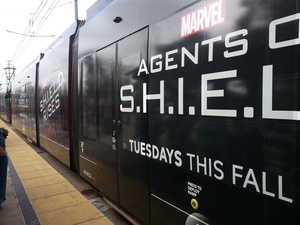 Missed snagging badges? Don’t despair. Comic Con pretty much takes over the entirety of Downtown San Diego, so you are still in for a treat regardless of badge status.

The Convention Center no longer contains all of the conference, at least in atmosphere. All of the Gaslamp transforms into an extension of the event. Buildings adorn brilliant artwork. The really good ones even have interactive features.

And don’t forget that it’s the best people watching you will ever have in your life. Many of the convention goers, identified by their sensational costumes, venture into the various restaurants for meals. SyFy junkie meet-ups happen at the park. Other enthusiasts just walk the streets. Make sure to watch out for the convincing zombies roaming around.

While you don’t quite get the same experiential feel, Coronado brings it own element of Comic Con across the bridge. Many of the stars stay at the Hotel Del, so they can be seen walking around the island or enjoying our gorgeous beach.

Depending what new movie or TV series is hitting it big, the list of off site events could include just about anything. These events, inspired by Comic Con, take your experience to a new interactive level.

So whether you get your rush from being transformed into a walker, seeing the salvage left after Godzilla destroyed a building or exploring an entirely new series, you can do so badgeless.

There is still a small chance to snag badges. Not a large one as every person in the city turns to the radio stations for their opportunity to attend Comic Con. But someone has to win. And it could be you. 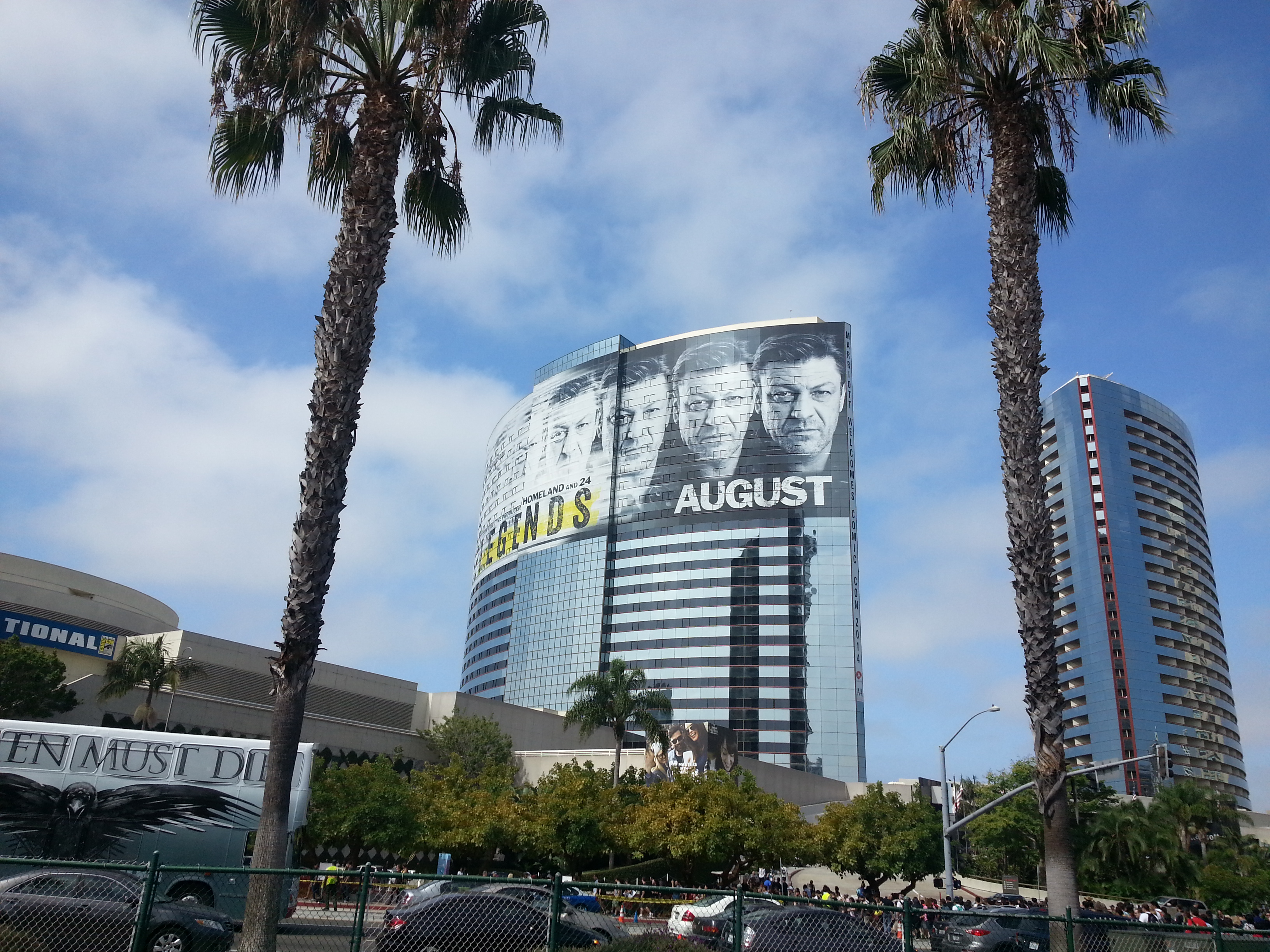 Comic Con has different passes depending on the number of days you are attending. 1 day pass, three-day pass, two-day pass or a full conference pass. The passes are color-coded based on which days you are able to attend. This means that it’s easy to tell on Friday if a Thursday day pass is trying to squeak out a little more real estate.

Comic Con passes are assigned to a specific person and are 100% non-transferable under any terms, but for some reason there are always people hanging out at the convention center in the afternoon offering to buy people’s day passes after they have finished for the day. Whether they succeed in both acquiring passes and making it into the event, we couldn’t say. But it is always intriguing.

If you’re aiming to get a taste of the Comic Con experience, make Coronado Inn your home away from home. With easy access to the ferry, you can forget trying to find the non-existent parking or competing with every other San Diegan on the trolley. The ferry even drops you off at the Convention Center.

Don’t forget about the chance to see the stars around Coronado as well!