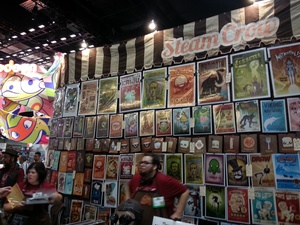 Hopefully you have secured your badges for the largest San Diego event out there. If you haven’t, check out our guide for enjoying the event without badges.

For those lucky folks who have badges, here are 3 tips to maximize your Comic Con experience:

If you’re just entering the Comic Con world, prepare to be overwhelmed. From getting to the event to developing your ballroom strategy, there are a million details. And Comic Con doesn’t favor the unprepared.

The event is broken into two main elements. There is the Exhibit Hall filled to the brim with everything from comic booths to gaming centers to collectables and more. The hall is open until 7:00pm, so you can explore after your panels.

Then there are over 15 separate rooms for panels. This is where you need your strategy. Hall H, holding 6,100 seats, and Ballroom 120, with 4,900 seats, are the most coveted panel rooms at the conference. These two rooms host all the big names in TV and movies, from Marvel to Lord of the Rings to Big Bang Theory and more. 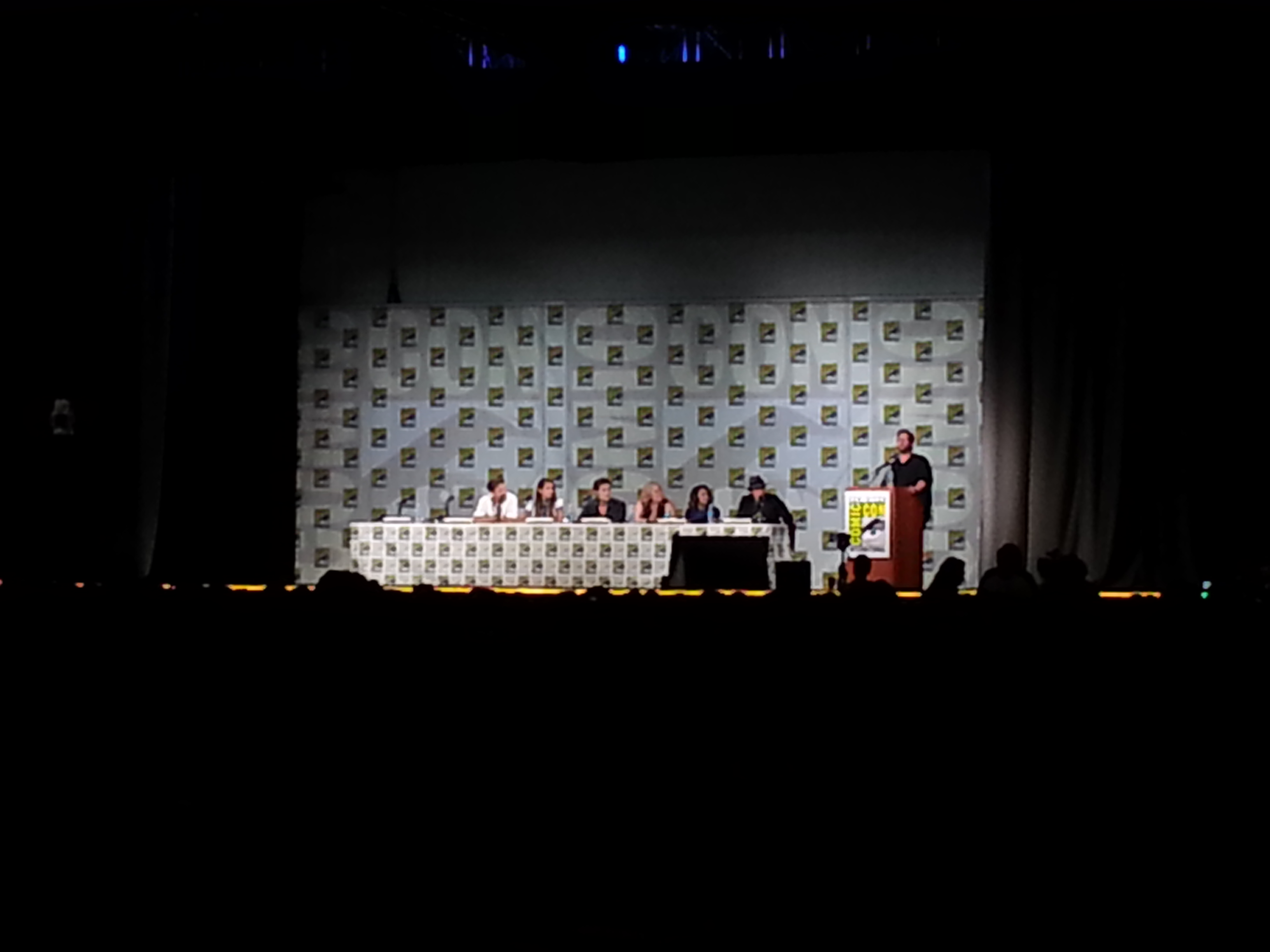 Many Comic Con goers wait the entire night to get access to these rooms. Others arrive at the early hours in the morning. In 2014, they gave out wristbands the day prior to be able to even wait in line for Hall H for Marvel’s debut.

*Rooms aren’t cleared after a panel. So if you want to attend an event in one of the main rooms at the end of the day, plan to spend the entire day there.

The schedule of events will come out two weeks prior. Start strategizing early.

Comic Con is draining, and not just on you. For most enthusiasts, it completely depletes your phone battery. But to your battery’s credit, you were live tweeting, filling Facebook with your endeavors, capturing selfies with your favorite characters and documenting the panels.

And all the time spent waiting in lines is perfect for following your favorite Comic Con hashtags.

There is only so much you can expect from your battery. Either bring along your charger or invest in a battery life extender. You don’t want to miss out on capturing a shot of your favorite TV series cast. Go the extra mile and bring a power strip. Outlets are in short supply. 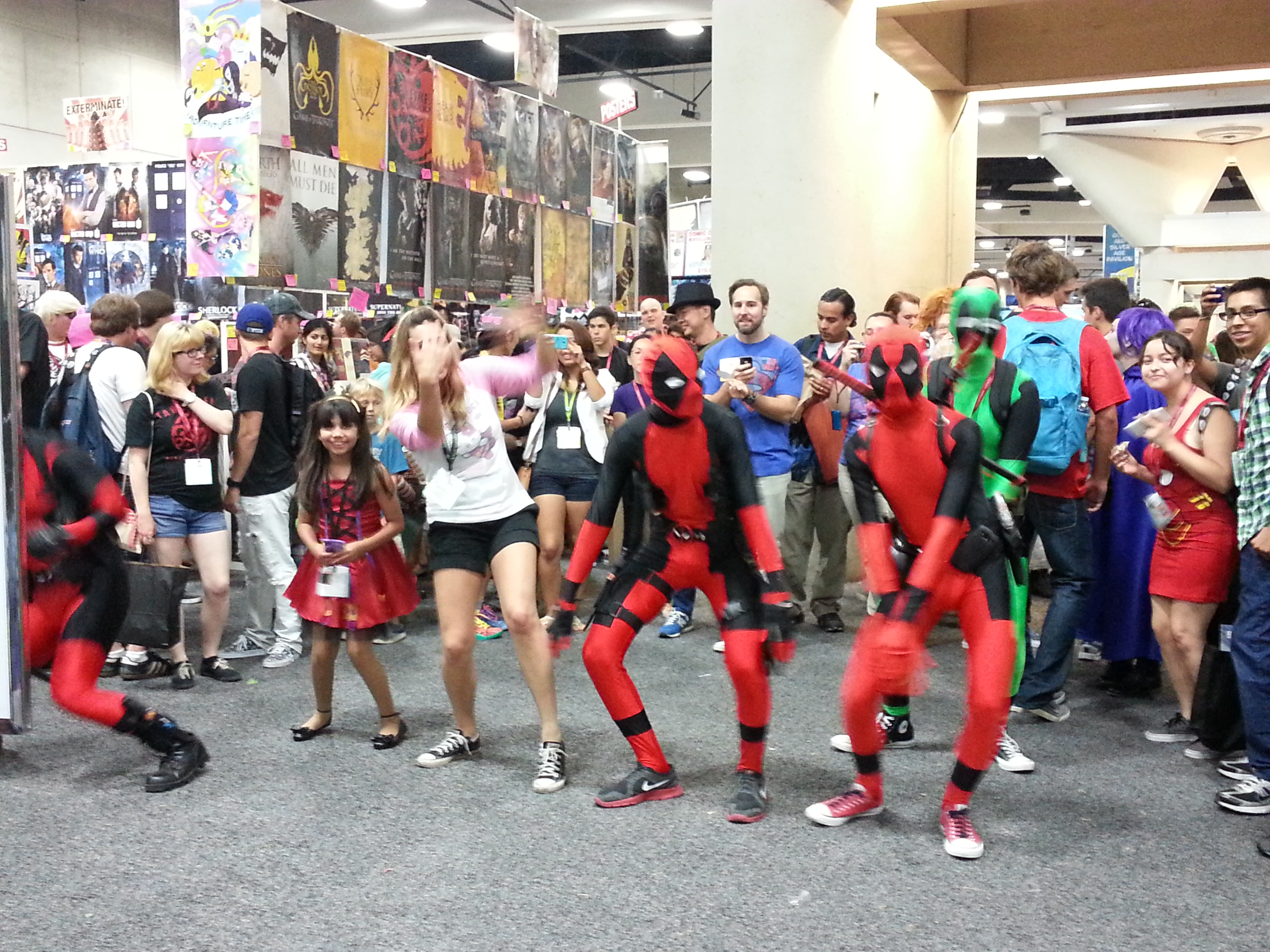 If you are a die-hard fan, the fact that the some of that stars are there signing your gear is the best news of your life. If your comic book collection takes entire bookshelves, only bring the best. Remember, you will be hauling that around all day. In fact, all fans should limit their signature requests to no more than 2-3 items. You really don’t want to be “that guy.”

For general enthusiasts, bring a sketchbook. You never know who you might run into or which line your friend will drag you to. It’s all about being prepared.

For the best Comic Con lodging, consider Coronado Inn. We’re just a short ride from the Convention Center. And the Coronado Commuter Ferry can get you there as early as 5:55am, so you can snag your spot in Hall H. As opposed to the crowded trolley, the ferry makes for a stress free 15 minute ride directly to the conference.

Added bonus: many of the stars at the conference stay on the island. You never know who you might run into while walking the beach.